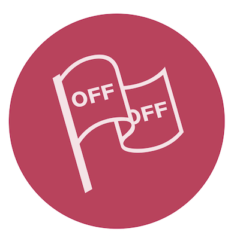 Stockholm Independent Art Fair SUPERMARKET has been arranged since 2007 by a small group most of whom are artists themselves. Supermarket is a development of Minimarket, which was held at Konstnärshuset in February 2006 in reaction to the new commercial art fair Market.

Initiated and organised by artists, this project has rapidly evolved from a modest group of local initiatives to a full-fledged international art exhibition that has made its mark and helped firmly establish Stockholm on the art world map.

SUPERMARKET started in small scale as MINIMARKET in 2006 in an art nouveau palace, the following year it became SUPERMARKET, with international presence in the same site, 2008 it moved to a run-down industrial space, then to a newly built first-class designer hotel (Clarion Hotel Stockholm) and 2010 to the very heart of Stockholm – Kulturhuset (House of Culture).